Building a career is brutal. This is how to survive – and thrive

We asked the RSM network to share their expert advice on coping with those difficult early years. 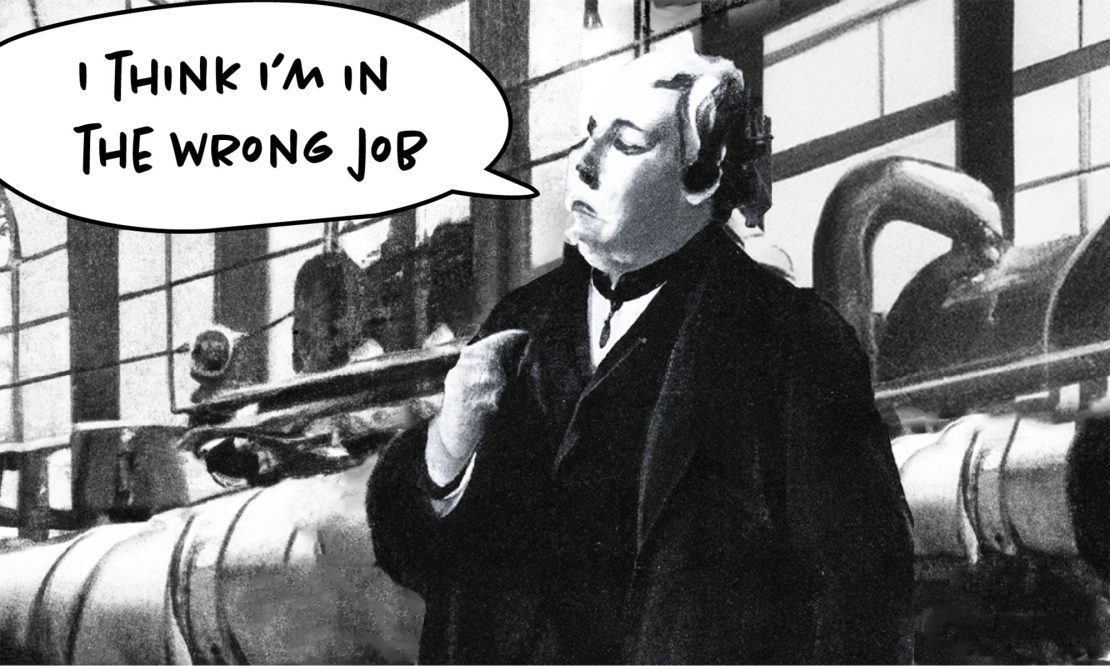 You’ll need it. Whether it’s your first job after graduation or your first step up after your studies, building a career in the early years takes energy, humility and phenomenal relationship-building skills.

Of course, the practical stuff is always a challenge: how do I get my expenses paid? Why does my email not work on my phone? But sometimes just working out what people expect from you can be surprisingly tough. “I felt useless at the beginning of my first corporate role,” remembers Diana Diniz, Career Development Manager at RSM. “I spent a lot of time worrying about whether I was doing a good job.”

And that’s compounded if you’re working in a different country – or in a firm with a clearly established culture. “For example, the company culture in the Netherlands tends towards a very proactive attitude: you’ll be asked for your ideas from day one,” Diniz points out. “But in other cultures, coming up with ideas straightaway is perceived as arrogant.” Get it wrong and you could be seen as lacklustre – or too pushy.

Fundamentally, living with uncertainty – whether that’s the politics of hot-desking or how to challenge your boss – over an extended period is tough to handle. Which is why when it comes to developing practical strategies to cope, reducing your fear of the unknown is key. First, Diniz says, imagine that it’s 10 years from now, and you’re the one in charge of the company. A new employee is starting: what would you expect from them? “When I give clients this exercise, it tends to calm them down,” she says. “They realise that their new managers just need them to be proactive and, critically, to listen, rather than coming up with immediate output. Then I ask clients to score themselves on the five ideal things that a new employee should be. Usually, the clients themselves realise that they score pretty high.”

Doing an exercise like this, Diniz says, allows her to ask the graduate where all these expectations are coming from. “They’re not coming from your new manager. They’re coming from the saboteurs in your mind, going into overdrive, convincing you you’re not doing it right.

“And it’s those voices which deliver those expectations. They’re not coming from the business, from its leaders, or from your colleagues. Looking back, I thought too much about how others perceived me, rather than what my strengths were.”

In fact, Richard van Vliet, (BA 2015 and HRM, 2016), an HR IT specialist at the Ministry of Foreign Affairs, reckons that employers could do a lot more to make the early years easier – and thereby retain talent. “Companies should focus on minimising uncertainty for new joiners,” he says. “One of the major reasons newly employed workers leave is because of uncertainty – about their development, about the job itself, about how they fit with the culture. From day one, and even before that, all these things should be made very clear to new employees.”

Companies could also do more to ensure that feedback processes are formalised – but if they haven’t, establishing a strategy for taking feedback for yourself can help. “Feedback is something Bachelor, Master and MBA graduates struggle with across the board,” says Diniz. “It’s difficult, at the beginning, to avoid seeing feedback as personal. However, it’s about championing you to be better, rather than thinking about how you did something wrong. They are training you to become the best colleague you can be.”

But what if, after all the striving, networking and late nights, you begin to wonder whether the job isn’t right for you, after all? That was van Vliet’s experience. “After I graduated, I was going to work for the big companies, the big names – because that’s what you’re supposed to do, right?” he says. “I focused on one or two companies without having a back-up plan. I was confident that I would get in – I ticked all the boxes. But then I got to the last rounds and didn’t get hired. That was a shock.”

And without a second option, when he was offered a job, van Vliet immediately rushed to accept it. But it didn’t work out the way he expected. “It was a fantastic company but it was smaller – a really niche company. While I did feel like I was learning how to work and getting used to the work environment, I didn’t feel I was gaining new knowledge. I was giving it, but not getting it back.” He quit after six months – something that’s surprisingly common.

“Looking for a job is really hard,” explains Diniz. “So it’s easy to ignore your intuition and convince yourself that it’s the right place for you.” But if you’re having doubts, she says, don’t ignore them – particularly if there’s a fundamental mismatch between your values and that of the company. “As long as the company is aligned with your values and what you want to achieve, most people can handle it, whatever the role is. You feel that your work matches who you are. However, if the role is amazing but the company doesn’t align with your purpose, that can be really hard and you’re probably better off looking for a new role.”

And in the meantime, van Vliet advises getting to know yourself as you develop within a role: what are your strengths? What do you want to achieve? After leaving his first job, van Vliet travelled in Australia and Asia, and worked in Australia. “It’s a stereotype but it helped me to develop myself,” he says. When he returned, he landed a job as HR advisor at RSM – and learned to look at his role in a different way. “I wasn’t a big fan of the admin work; I wanted to work on the strategic challenges. But my manager, who was a real role model for me, showed me the importance of focusing on the basics. You can’t understand the strategic challenges if you don’t know what’s going on at an operational and tactical level.”

And in the end, remember that everyone in the company once felt exactly the same way as you. “We’re all human, so whatever happens, embrace it,” says Diniz. “It’s a marathon, not a sprint, and everything you do will help you along the way to being successful in this marathon we call a career.”

Get career advice from someone who’s been there

We know it can be difficult to know what to do next. But, you don’t have to be alone.

Your alumni network is there for you on RSM MentorMe.