Video call meetings have turned our homes into studios – and opened a window into each other’s lives. Is it an easy convenience – or an invasion of our privacy? 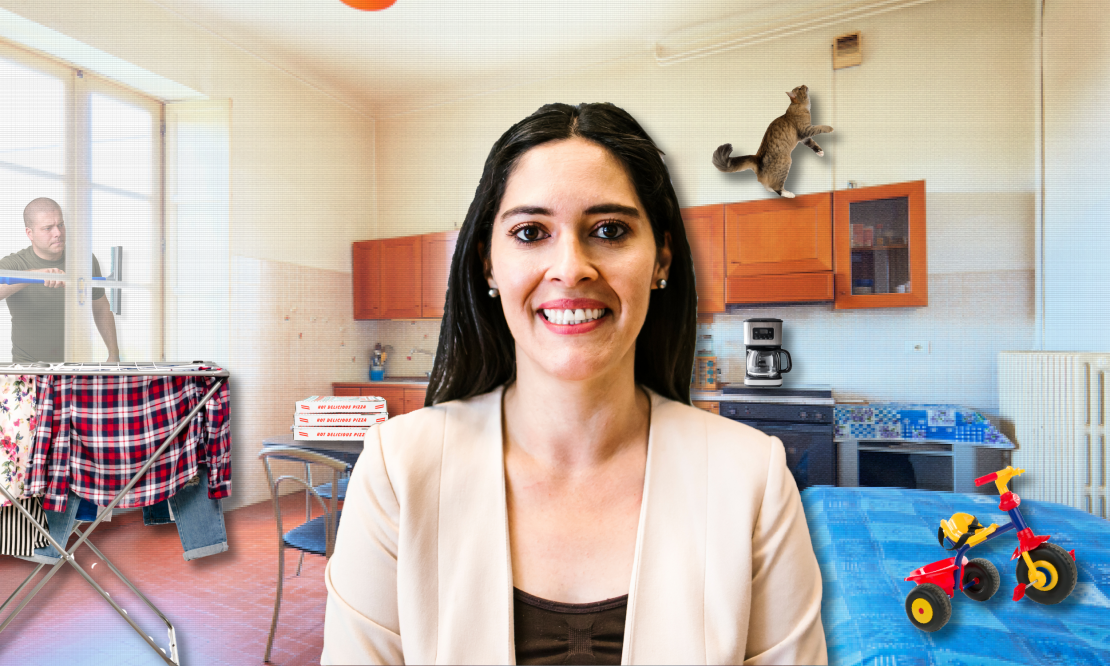 Eighteen months ago, you had no idea your assistant had a cat. Or so many kids. Or ate porridge for breakfast. But now you do – thanks to the wonderful world of video meetings.

Zoom, Teams and the rest have enabled us to keep business going as we have been locked in our homes. But they’ve also given us a peek inside each other’s lives that we’d never otherwise have seen.

On the one hand, that personal touch breaks down barriers, smoothing our relationships with our colleagues and our teams. But do we really want others snooping about in our homes? Does knowing about our colleagues’ lives help us all work better – or is it an invasion of our privacy?

“Everyone’s level of comfort around this is different,” says Dr Anke Schouten (MBA, 1987), HR director at Stolt-Nielsen Transportation Group. “Some people are very open and say, ‘I have no secrets’, while others not only don’t want to reveal their personal lives, they also don’t want to see others’.”

Indeed, knowing something about your colleagues would not be unusual in ‘real life’, she says. “If we meet face to face there is often an informal beginning. We say something about our journey to get there, or share something personal before we start. But on a video call we tend to go straight into the agenda, it’s all very business-like. You need something to break that down, to ease people in, and seeing each other’s environments helps to do that. But not everyone is happy to share that space, and you need to be sensitive of your own preferences, and not assume to know anyone else’s.”

However, many employees see home video calls as an invasion of privacy, says Dr Jasmien Khattab, RSM Assistant Professor of Innovation Management. “As a manager, you want to know your team is engaged and listening to you, and so the obvious option is to say, ‘turn on your cameras so I can see you’. But you’re then in danger of putting real undue pressure on people who’d rather not.

“It’s not just about noticing if people have a dog, or the colour of their wallpaper. Employees may have a home situation that’s difficult – they live with parents or with a lot of children, or they struggle on a low income, or have to work in a bedroom with their bed in shot. They don’t want people seeing their homes, because it reveals their whole lives – and we as humans automatically make judgments,” she says. “As the manager, you may be completely non-judgmental, and genuinely, sincerely, not care there are 10 kids running around – but if it’s a group meeting, you can’t control everyone else’s biases and assumptions.”

Of course, most video-call software includes an option to put up a virtual background – but, says Khattab, it doesn’t block out the noise of a crying baby, and those who don’t feel the need to put up a background may query why others have – which leads to more judgments.

“I often see that people who don’t struggle, have lots of space, are keen to show – even show off – their homes, and don’t understand the underlying reasons why others wouldn’t, which adds to potential friction or alienation,” she says. “If you’re affluent, you have the choice of learning how to put up a screen background, but if you’re not affluent you have to learn, to stop people seeing your home and applying their biases and assumptions. Yet put up a background screen and some of those same people will want to know why.”

But what about the other way round? Can home video calls have an impact on managers too? “There is a danger that it blurs the boundaries too much, that some workers may feel knowing their boss’s home tempts them to be over-familiar,” Schouten says. “Many staff we’ve surveyed have better relations with their managers now because they have seen how they live – and maybe a little vulnerability. That has greatly benefited many relationships. But managers still need to keep that little bit of distance, as they would in the office. It’s important, if they need to, to demonstrate what is okay and what isn’t.”

Nonetheless, Schouten says the pandemic has given senior managers an opportunity to have their eyes opened to the reality of junior colleagues’ lives. “It can create more empathy,” she adds. She often uses a background screen herself – but makes it personal by using a photograph she might have taken on her daily walk. “That’s sort of a compromise – it reveals something about me, which can be a talking point, but it’s not too personal, not an invasion of my privacy.”

“Remote working and virtual meetings at home are the new normal, they will stay with us,” says Schouten. “So, it’s important to do it right and make your employees find the level of comfort that’s right for them. If they’re in the best possible emotional place, they do the best work.” 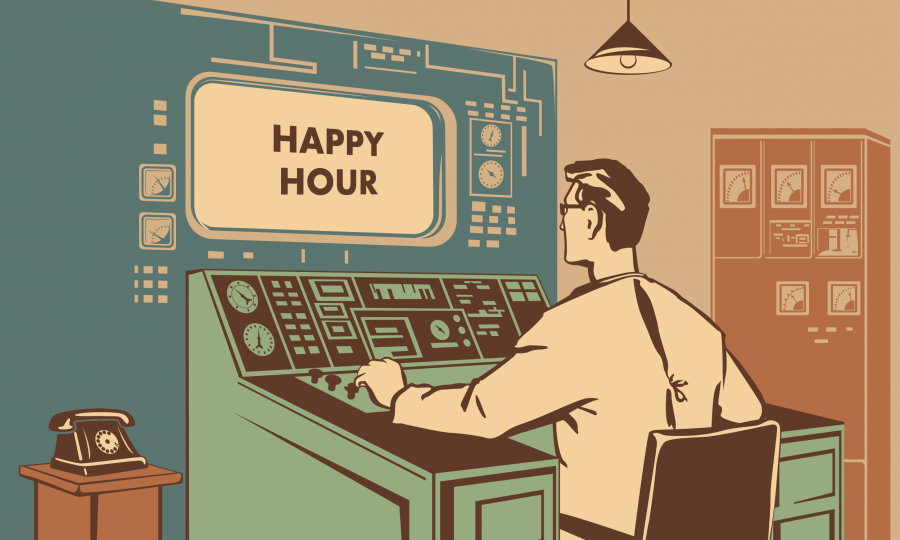 How managers can manage in the age of remote working

The last two years have up-ended pretty much every management trick in the book. No quiet words. No drinks after work. Dr Murat Tarakci says that what we need now is a different kind of leadership. 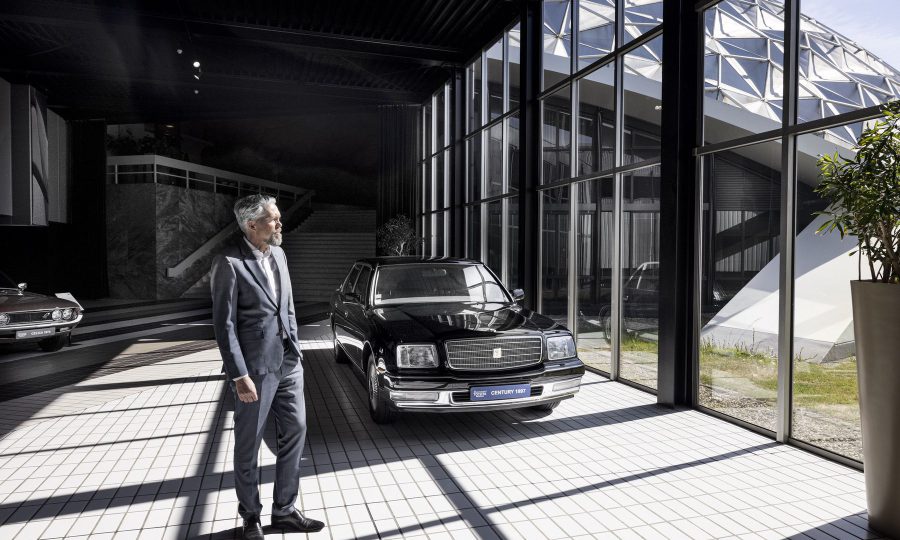 The world has changed, so what’s next? We asked RSM’s business leaders.