A change of direction

Hand-sanitiser. Masks. The anderhalvemetersamenleving. Staycations. Vaccinations. Covid-19 has changed many things about daily life – so perhaps it is no surprise that almost three-quarters of us say that it has caused us to re-evaluate our lives. 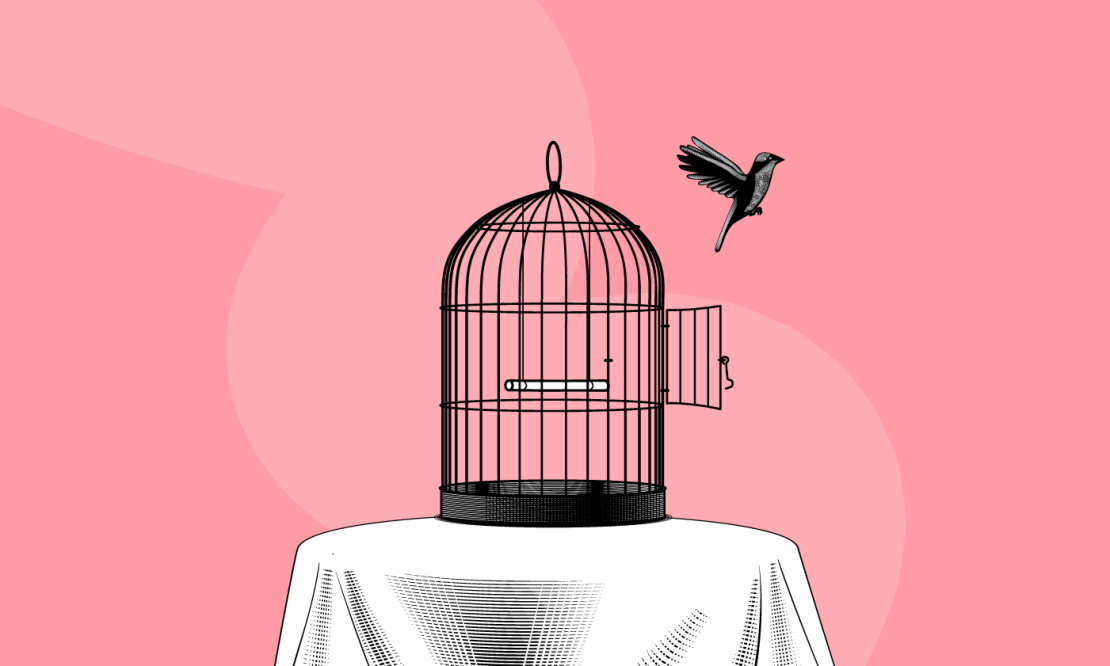 The pandemic has called for a re-evaluation. For some, that involves a reflection on what’s important, but some have gone further and opted for a complete career change. Like Xia Jing (MFM, 2004), who spent nearly 20 years in senior roles in the high-pressure world of finance – and now runs two tea shops in Shanghai.

“I wanted to slow down my life,” she says. “Life as an investment analyst was very fast moving. I enjoyed it – I worked for one finance house, studied at RSM and then worked for another – but when I was in my 40s I made the conscious decision to go for a change of pace. Opening a tea house didn’t just improve my own wellbeing. Shanghai is a busy place and drinking tea in my shop helps my customers relax too.”

Xia opened her first tea house four years ago, and a second one a year later. But it was a whole new learning curve. “I had to start from scratch, learning all about tea but also all about the culture behind it,” she says. “I think my finance experience taught me to learn quickly, so I became an expert quite fast – although four years on, I’m still learning new things every day.”

Going from being an expert in one field to a novice in another usually means a hefty cut in income – so was Xia afraid to take the leap? “No, I’ve never had any doubts,” she says. “Having a supportive family is absolutely vital, and my husband was fantastic, but it takes a while for a new business to start making money. However, my husband said, ‘even if it doesn’t work, we still have our lives.’

Nonetheless, Xia has no regrets and is happy to be providing a service and a sanctuary for her fellow Shanghai residents. “The tea house is called Xia She – Xia is my family name and means ‘simple house, simple life’. In my old job I was working with enormous amounts of money – now we’re dealing in really small amounts. The topics of conversation are different, too – more simple, but because you chat to customers about their lives, they’re conversations about things that really matter. We might have opened even more tea houses by now, but the pandemic obviously slowed us down. But I’m not rushing to expand – I’m very happy doing what I’m doing.”

And she’s not alone. Another RSM alumni to change course is Siggi Snorrasson (MBA, 1997). He was also working in finance, in New York and then remotely from his native Iceland, when he took up brewing beer as a hobby – but soon found he enjoyed his new passion so much that he opened his own brewery in 2017. “I always knew when I started in Wall Street, and even when I was on the board of directors, that it wasn’t what I wanted to do for the rest of my life,” he says. “I never liked the idea of being stuck forever in one place.

“I left my previous career without really knowing what I’d do next, but I’d been brewing as a hobby for a number of years. When I started giving out samples of beer to friends and family, they encouraged me – and I realised I could start my own business.”

The result is RVK Brewing Co, which Snorrasson launched in Reykjavik in 2017 and has taken off so much he’s currently fitting out a second, larger premises to give him eight times as much brewing capacity. It’s been a huge success but, like Xia, he cautions that you can’t expect to see vast profits straight away.

Did he worry about the risk of giving up a reliable income? “I did a lot of research to minimise the risk,” he says. “I would advise anyone to do that. I planned the business for two or three years until I finally committed. Then I found a location that seemed to fit perfectly and that helped me to make the decision. It wasn’t a leap because I thought about it thoroughly.”

The knock-on has been a better quality of life – both personally and professionally. “I have meetings, but I don’t really have a fixed schedule,” he says. “I put in the hours as they’re needed but I don’t do a nine-to-five. It’s far less pressurised than life on Wall Street. Ideas come at any time of the day or night, and you follow them, but being your own boss makes a huge difference to your mindset.

“I never wish I was back in my old job, not even the salary,” he says. “Of course, you get days when things don’t go as you planned, but then the next day things change, everything seems better and I look forward again! There’s never been a day when I thought this was a mistake.”

Snorrasson concedes the career change was easier because he does not have a partner or family. “I didn’t have to consider that, but even with a family, a career change can make a huge positive difference to everyone. When I moved back to Iceland, I took up new hobbies such as hiking and other outdoor activities. I didn’t just change my professional career, I changed my ‘spare time’ career too! Life’s about identifying and following opportunities that find you. I never planned to own a brewery, but I love it. It’s about being in control. I’m the boss in my job – and in my life.” 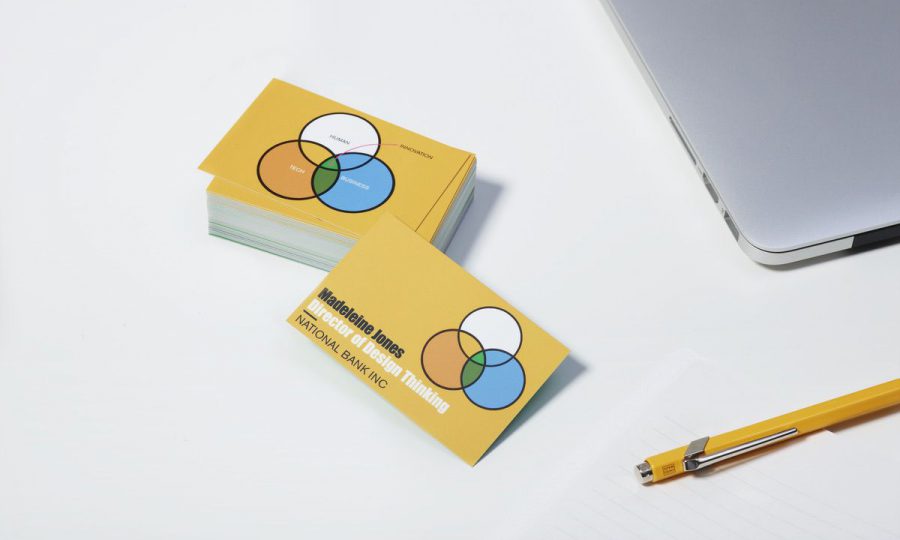 Everyone wants to be a creative

It’s new, it’s cool and it’s changing the way we do business. Which is why design thinking is taking the world by storm.