Wanted: someone who ‘speaks the same language’ 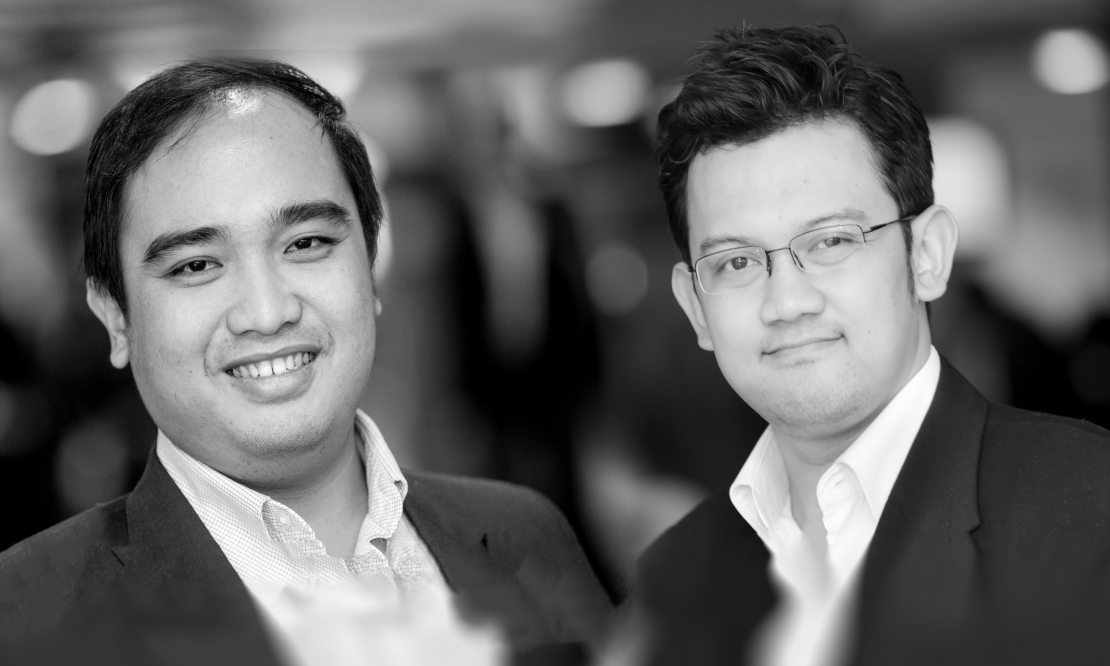 “I am the alumni chapter leader for RSM in Indonesia,” saysSumengkar, “and had worked with Septian putting on member events. He had a really good eye for planning and detail, we got chatting and I learned he was moving into consulting. I could see how good his work was, so when I wanted a project delivery partner, it was an obvious choice to hire him.”

Waluyan had begun his career in engineering at Bayer and Phillips in Singapore, but became increasingly fascinated by how companies worked. He moved to RSM to study for an MBA with an internship opportunity with Philips, before returning to his native Indonesia, where he briefly worked for a Japanese consultancy – before getting the call from Sumengkar.

“He invited me to breakfast!” saysWaluyan. “He was working in strategic management consultancy and I was more into marketing, but he could see we would work well together. I’m associate partner, which is a kind of overseeing COO role.”

Sumengkar saw Waluyan as a perfect fit for Daya Qarsa, which he describes as building a bridge between strategy and implementation. “Companies like McKinsey [where Sumengkar previously worked] do the change management strategy, but Daya Qarsa helps firms work out the practicalities of putting it into place – helping to hire staff or sending people in to train existing employees.”

And their shared RSM experience was a huge advantage, says Waluyan. “There is a commonality in the way we do things,” he says. “We ‘speak the same language’. But RSM also gave us the same confidence in our ability and the same experience of working alongside colleagues from all over the world.”

The RSM brand has helped more broadly too, too. “It’s a very well-known name in Indonesian business circles,” says Sumengkar. “Many Indonesians choose RSM, because of the countries’ links, because the Dutch speak English so well and primarily because it’s such an excellent MBA course. Many of our clients graduated there – and when I built up the business and introduced Septian, the RSM brand was a benchmark. People knew that if he was an RSM guy, they could have high expectations.”

Although they’ve worked remotely for much of the past year, Sumengkar and Waluyan work closely together – “we probably communicate in some form at least every hour,” says Waluyan, and both see the firm welcoming other RSM alumni in the future. “I really appreciate the Indonesian RSM alumni group,” says Waluyan. “I liked the idea of coming back from a foreign land and being welcomed by a ‘family’ you could connect with. It was like having someone greet you at the airport. I want to keep offering that same welcome to future RSM students.”

And Sumengkar is very keen to build his business with RSM alumni. “We’ve grown very quickly, from three employees to 15 in the past year,” he says. “And we’ll continue to grow fast. As alumni chair I know who’s coming through. I’m hoping to hire lots more Septians!” 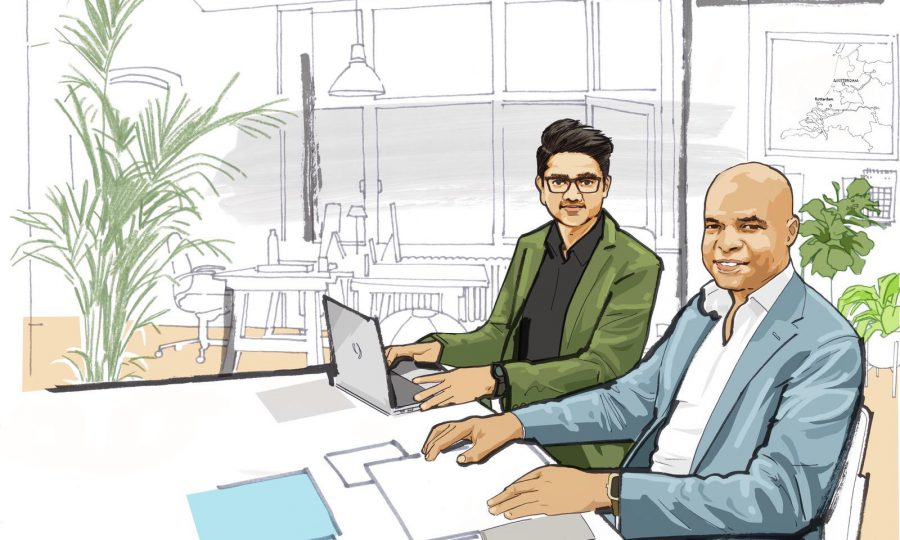 When Shiraz Hussain (MBA, 2019) graduated he wasn’t looking for an internship – but fellow RSM student Rigo Selassa (MBA, 2019) had other ideas.